The natural beauty and biodiversity at Lee Point is under threat.

What to do next?

A summary of Gouldian Finches sightings in Darwin is here.

The encouraging news is that Hon Tanya Plibersek MP (Minister for Environment and Water) would like to see the Gouldian Finch population increase in Darwin and supports a proper scientific evaluation* of the area (includes Lee Point housing area).

*Gouldians use tree hollows for breeding; we assume that the scientific evaluation will include tree hollow inspections during the breeding season (Apr – June).

Lee Point corridor needs protecting if Gouldian Finches and other threatened species are going to increase in number.

Planning for Lee Point explains why we need a comprehensive Area Plan for the whole of Lee Point by the NT Planning Commission before any significant development should be allowed. The destruction of Lee Point Corridor by government is not OK. Darwin needs sustainable development not an urban sprawl.

One stage (out of 8) has already been destroyed. Please write a letter to your Elected Representatives and media.

Why the Lee Point housing development is controversial… Read more

Government is subsidising an urban sprawl at Lee Point that destroys some of the last intact tropical habitat in Darwin and compromises the tourism industry. Who is benefiting from this?

The petition calls on the NT Parliament to: “place a moratorium on the current development proposal for Lee Point until the NT Planning Commission has developed a comprehensive Area Plan for the whole of Lee Point.”

The NT Minister for Lands, Planning and Environment can stop the current Lee Point development, and has the powers to revoke or modify development permits and amend the NT Planning Scheme, read Save Lee Point – FAQ or print FAQ pdf copy. The Minister is allowing this development to proceed and ignoring the significant issues outlined below.

Planning for Lee Point explains why we need a comprehensive Area Plan for the whole of Lee Point. Prior to 2020, most people were not aware of the NT Government’s 2015 Lee Point Area Plan and that this plan would lead to a significant portion of Lee Point being bulldozed for housing. Nearly everyone (who knows about it) is opposed to this plan, read Letters to the Editor – NT News Friends of Lee Point (refer Campaign Page) believe this is a much better option – Lee Point Area Map

Gouldian Finches are endangered and breeding in the immediate vicinity of the development area. Developments should not take place in areas where endangered species are breeding without a comprehensive assessment. The last environmental assessment in 2018 had occurrence of the Gouldian Finch as “Unlikely” – clearly this is not the case now, read Gouldian Finch Irruption at Lee Point

Lee Point is an irreplaceable asset that contains over half of Casuarina Coastal Reserve (CCR). CCR attracts over one million visits each year because of its natural beauty and rich biodiversity. Friends of Lee Point (FLP) is a non-profit Darwin community based group seeking to protect the Lee Point environment and our quality of life.

The Lee Point Area Plan approved in 2015 (without NT Planning Commission involvement) allows housing at Lee Point. This Plan is focused on the disused Defence land. Defence Housing Australia (DHA) which is wholly owned by the Australian Government has proposed a development (see below) to house thousands of people at Lee Point.

Housing at Lee Point is unnecessary and will lead to:

In short, it leads to an urban sprawl ; refer to INFO page.

We need your support to make this happen. 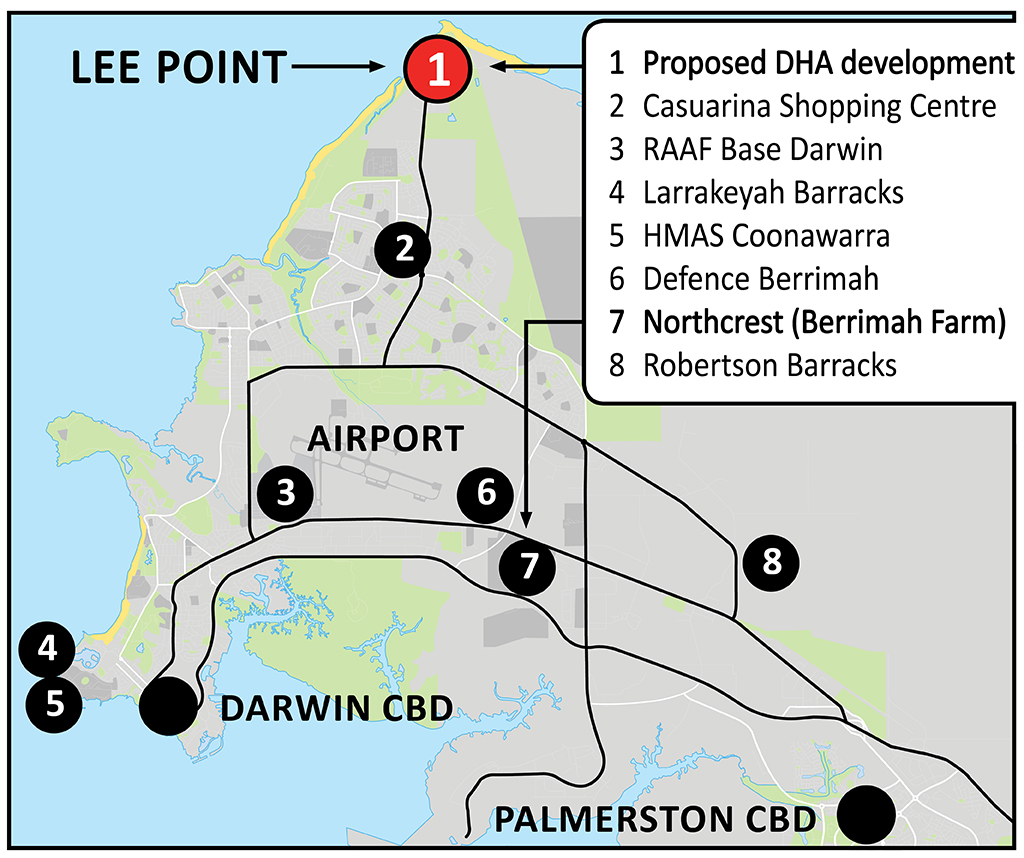 About one square kilometre or 20% of Lee Point will be cleared under the 2015 Lee Point Area Plan including the habitat below.

The endangered Black Footed Tree Rat relies on this type of habitat and has been recorded in the area. 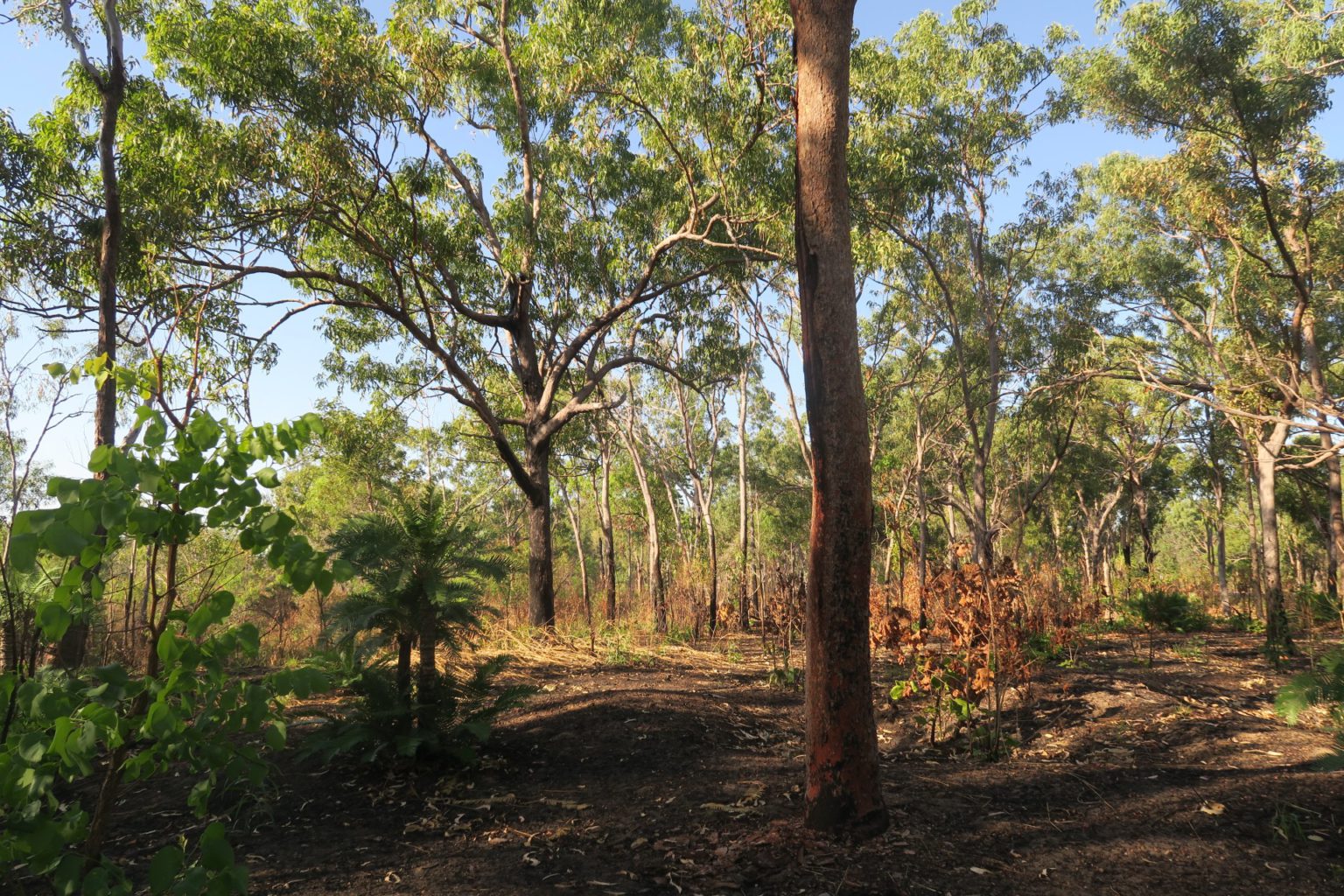 Community Support is vital in this type of campaign. We need you to stand up and be counted!